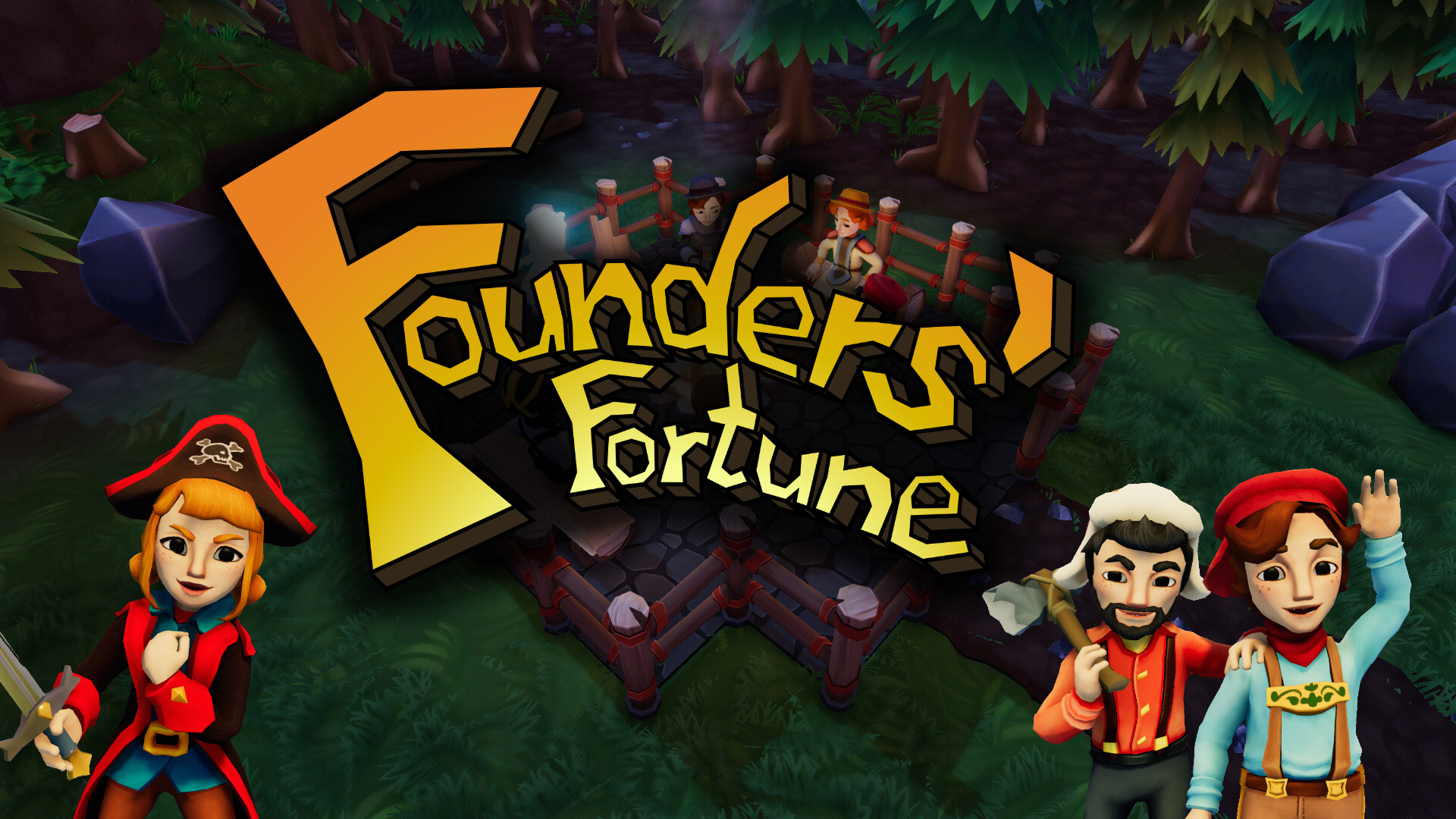 Founders’ Fortune has been my main focus for 2 years now and I’m so happy we’ve been able to bring it through a great Early Access period and have been able to add so much more content than we’ve originally planned.

In this post, I’d like to go through the new features for version 1.0, take a quick look back at how Founders’ Fortune came to be, thank everyone that helped us get to this point and finally talk about what the future might look like.

Before we get into the details, if you want to receive news on Founders’ Fortune’s future or any other games we might make, sign up here: http://foundersfortune.com/newsSignup

Also, if you haven’t seen it yet, check out our new trailer!

Contents of this Update

Since this is our update to leave Early Access, we have focused mostly on stability and correcting stuff that still felt off. Nevertheless, we have had time for some big extras like achievements and Mac support.

How Founders’ Fortune came to be

I could write a whole essay on the journey, but in the interest of brevity, I’ll restrict myself to a couple of bullet points that might be interesting to you:

It’s been a long and amazing journey. Both for me and for everyone that followed it or helped out.
I kept the history short, but if you have any questions, ask away 🙂

There are so many people to thank, but I want to especially highlight

I added the credits in game to properly thank everyone, so check those out. They contain some bonus pictures 🙂

Founders’ Fortune is a finished game and now that it has left Early Access there are no big expectations for “indefinite updates” anymore.

Still, I’d like to guarantee that we will be around fixing bugs and addressing balancing issues in the future. Especially in the next couple of days, but also weeks from now. Just make sure to share them on our Discord or in the Forums.

We also have some thoughts about a 1.1 update with some features. Probably Dávid is going to work on that while I pursue a new idea for a city builder. Again, if you want to keep up with our work, sign up here: http://foundersfortune.com/newsSignup

And now, it’s finally time to wish you all Happy Holidays and a Happy New Year! See you around!