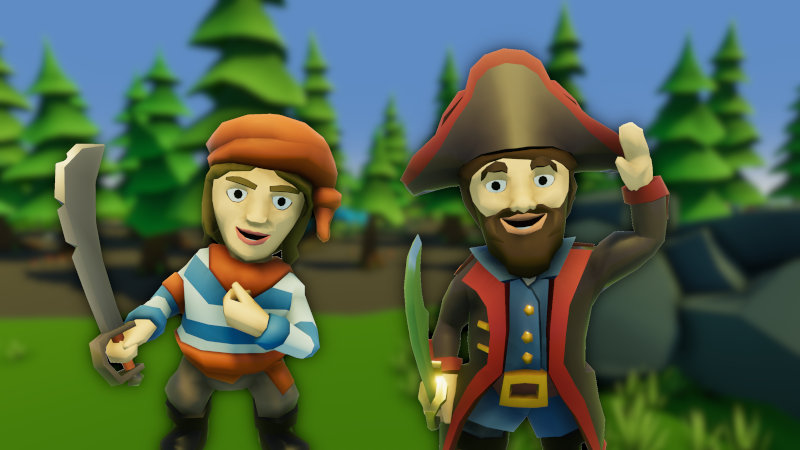 Greetings dear village builders and welcome to another update for Founders’ Fortune!

If you have been active in the community, you probably know that we’ve been talking about moddability for a while. Originally not even in our vision for the game, a ton of players have requested opening up the game for mods. Founders’ Fortune is a game that could have a lot of modding potential, so after some discussion with the community, we added modding to our official roadmap.

NOTICE: Check out Jordan’s contest here, you can win a free game! If you already own Founders’ Fortune, gift it to a friend!

Modding is the core focus of this update and as such, we have not only opened up the game, but also released the FFModKit, a collection of tools to make modding easier, as well as a tutorial series to explain the basics.

We opened up the workshop to a small number of players early, so they could create some mods to be ready for you now. I’m proud to say there are already 5 great player-made mods for you to download and check out. If anything doesn’t work, please be patient with the modders as they’re still learning about the whole thing. Also, if it does work out and you like it, make sure to leave the modders a message saying you appreciate their effort!

If you’re interested in making your own mods for Founders’ Fortune, START HERE. You can start with the easy category!

Since we released the modding features early to some players, we had some time to squeeze in a couple of additional features. One of them is the new pirate faction!

Appearing only in mid- to late-game, the pirates are a powerful faction that often gets in conflict with the Traders’ Guild. It’s possible to stay out of fights entirely, but if you want to befriend the Guild, you might want to offer them a safe haven when needed.

This update is a prime example of how important community feedback can be: I would have never thought it’d be all that important to learn about a migrant’s skillset before accepting them, just deal with what you get, right?

But it turns out that has been one of our most requested features in the last months, so I added it to my list, and now we have a nice little system where you can ask your newcomer about his traits and skills. Yeah!

I hope you’ll have a lot of fun and let me know if you run into any issues!